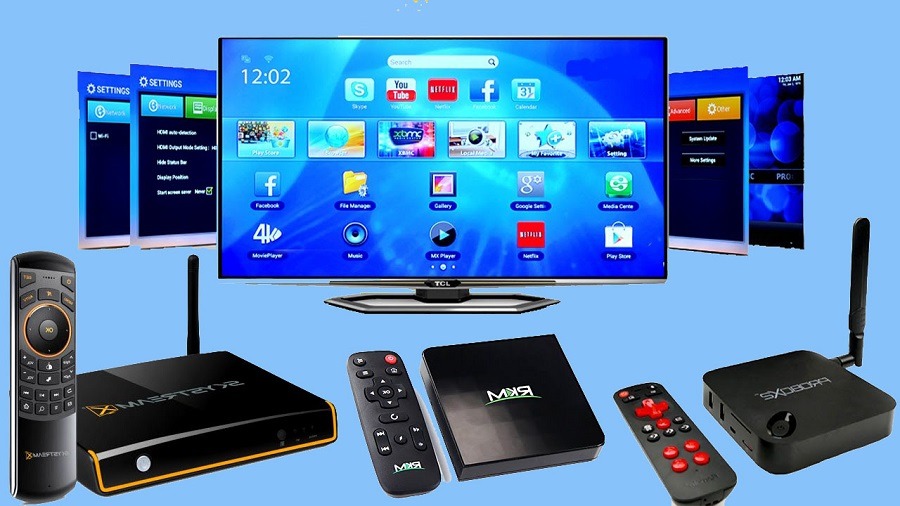 Gone are the simple days when all we had was a television box with a few select channels to choose from, with the modern world now having access to countless media forms in the comfort of their own home.

The Android TV box is another popular form of in-home entertainment offering something a little different from the rest, so we’re here to give you the lowdown on what it entails. 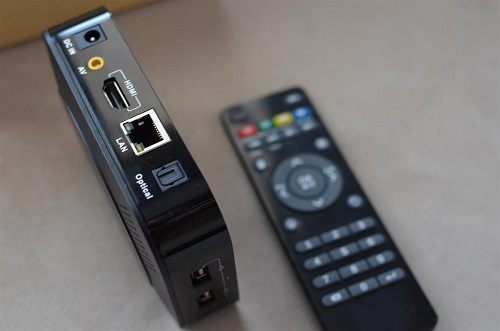 So, what is Android TV box and is it really all that special compared to cable TV, Netflix, or any other form of instant media we have today? To understand its pros and cons we first need to know a little more about it, so if you’ve been considering getting an Android TV box for your home then here’s what you need to know.

What Are Android TV Boxes?

Put simply, an Android TV box is a standard TV box that runs on the Android operating system, like the one you might have on your phone or tablet. These little devices help to get the content from your internet, home network or storage device and stream it to your television so you can watch it just like you would a regular show.

The market for these devices has exploded and these days it can be incredibly hard to find one that is legitimately made, and even learning how to use Android TV box can differ for each manufacturer.

A quick search will likely come up with hundreds of results that can sometimes even offer illegal channels, so it’s a tricky piece of media to work with if you don’t know what you’re doing.

How Does An Android TV Box Work?

The easiest way to describe an Android TV box is just to think of them as a regular set-top box. Their purpose is to act as a central hub for your entertainment needs which means you have just one place to go in order to watch all of your favorites on TV.

The Android TV Box connects to your television and the internet where it has access to any of the subscriptions you might have like Netflix, Hulu, and more, as well as any apps that you want to download include an internet browser.

These devices stream the shows directly to your TV, and usually in high definition so that you don’t need to separately access all of your content from different places.

How Android TV Box Stacks Up

It’s hard to just look at the Android TV on its own to find its worth without comparing it to the other forms of in-home media currently available. When compared to Cable TV, for example, there are a few differences to note. 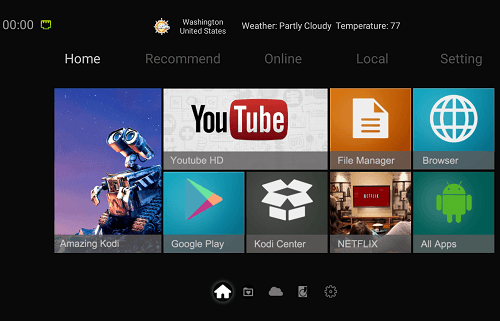 Cable TV generally comes with a minimum of a couple hundred channels and there’s a set fee that you’ll pay each month. The Android TV box can come in under $100 when you first purchase it but you’re the liable for ongoing costs from apps and subscriptions.

There are certainly plenty of options with the Android TV box as your limits are only as far as you can take them, so you do have the flexibility to find what really interests you. However, this also means you are spending time wading through a lot of unwatchable or unusable content.

When compared to standalone streaming services, the Android TV box still offers the same thing. These devices actually require you to have subscriptions to streaming services if you want to watch them so you’ll be signing up for these regardless. There are some which come with content preloaded but you’ll need to be cautious about the legalities of it all.

The Disadvantages Of Android TV Boxes

There’s no denying that Android TV boxes and similar devices signal a new wave of home entertainment, but there are some things you should be aware of if you’re a beginner with these devices. Just like any new piece of technology or service, there are certain bugs that need to be fixed before they can become a widespread service like cable TV or the internet.

The main concern with Android TV boxes is the legality behind them, and this is particularly concerning when you think about how many are being sold by unknown brands. Some Android TV boxes come with content and services already loaded on them which has been illegally downloaded, and this causes major problems with the legality of it all.

Another issue is that when compared to a setup service like cable TV or a simple streaming subscription, the installation of an Android TV box can be complex.  For those who don’t have a lot of experience working with digital devices or the internet, you might find that learning how to set up Android TV box is somewhat out of your scope. Not only is there the initial installation, but any problems that occur from here on out are your responsibility.

In Home Entertainment With Potential

Although there are definitely positives to be found in the Amazon TV box and similar devices, the technology might not be quite in the reach of the average American at this time. This type of device seems to give users a little more freedom in what they watch and enjoy on their TVs, however, it comes with other responsibilities. 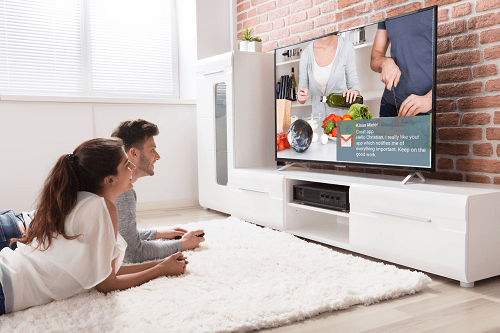 It’s clear to see that the future of in-home entertainment will certainly look different from even just 20 years ago, and thanks to streaming services and devices such as this we’ve never experienced such flexibility in how we watch TV. With a bit of improvement and easier installation, there’s no telling what the future of the Android TV box might be.