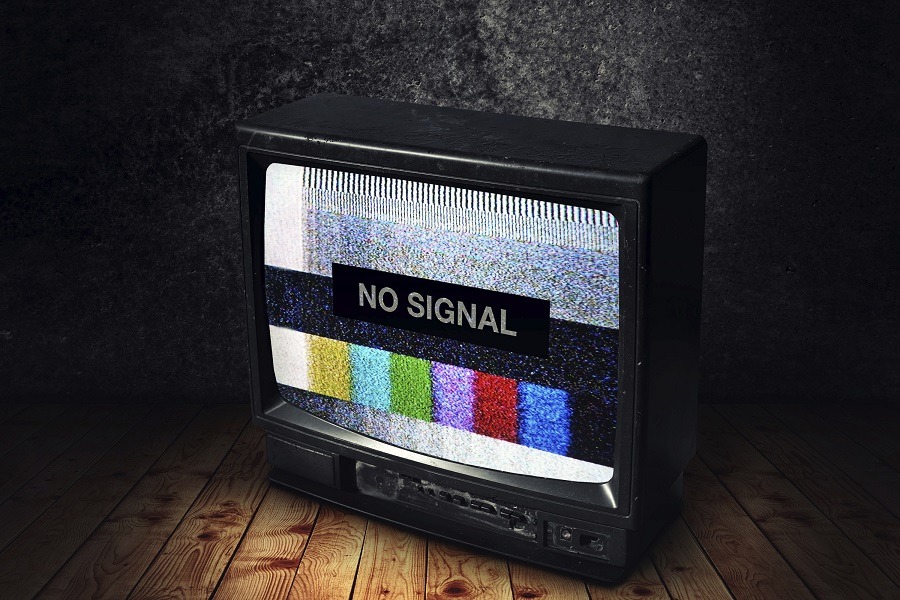 With the world always looking out for the latest and greatest form of media, many people have wondered about what it all means for the future of cable companies. Consumers now have access to a whole range of services that can bring them entertainment at home which leads everyone to start wondering will cable companies survive?

If the figures are anything to go by, there has been a slight decrease in the number of cable TV subscriptions in this country, but it certainly doesn’t spell the end of this beloved American tradition. 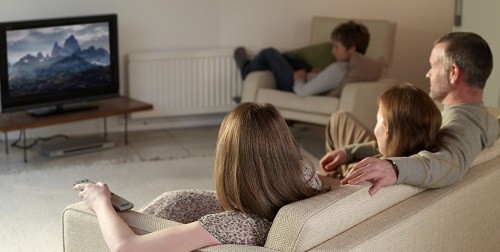 There’s still nothing like cable on the market and although there are many new forms of entertainment being introduced every day, nothing has the longevity or dependability that cable has behind it.

The question about cable companies going out of business is one often asked, but it seems that there are some easy ways to ensure that this doesn’t ever happen. All cable companies need to do is adapt to the needs of the modern viewer, and it will continue to be an American favorite for years to come.

Cable As An American Institution

We probably never thought we’d have to ask is TV going away, but that seems to be the question on everyone’s lips in recent years. Cable has been one of America’s most loved and proudest traditions, dating back to the 1940s and 1950s, and for many of us, we couldn’t remember a childhood without it.

It was estimated that in 2010, around 90 percent of American homes had a cable or satellite dish present in their homes. However, things started to change in the last few years as people looked to other forms of entertainment and began to move away from traditional cable TV subscriptions.

Since its original invention, cable TV providers have always managed to innovate and explore new ways of keeping the masses entertained, and they’ve been successful in doing so until recent years. The internet can be held responsible for some of the decline in cable subscriptions and in particular the streaming services that are now available.

More and more people these days are making the move to ‘cut the cord’ and remove all forms of cable from their house, preferring to rely on subscription streaming services instead, but this trend doesn’t mean it’s all over for cable TV. In fact, it only represents a chance to modernize itself again and adapt to what today’s viewers are looking for.

Where Can Cable Make Some Changes

There’s no doubt that cable is still a hugely popular service in America, with an estimated 196 million of us still enjoying the traditional form of home entertainment. However, to keep those numbers high and reduce the number of cord cutters that we’re likely to see in the future, there are some things that cable providers need to begin implementing in their offerings. 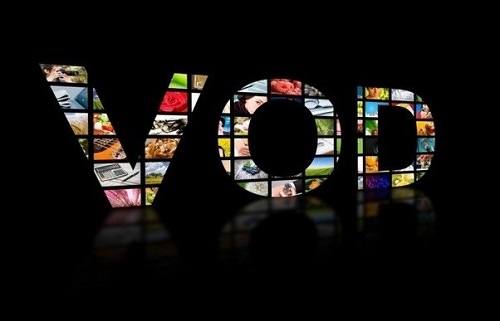 Cable TV has always had a plethora of programs to choose from, but without a video on demand service, it can’t fully give viewers what they need. By adding VOD they’ll be similar to what these streaming services offer their customers.

Many streaming services offer the chance for more than one person to view at a time and for no extra cost. Cable TV providers should offer the same service that allows people to continue watching the same programs but from different devices if they need to.

Many cable companies offer digital recording as part of their service, but this can come with some limits on storage size. With a cloud storage system, there’ll be virtually no limit to what you can record and keep so that you’ll have a sizeable stockpile of TV and movies to watch whenever you choose.

So many of us now use our smartphones as a preferred source of technology, with many never looking at their computers or laptops. Cable companies need to tap into this and ensure that their services are able to be reached on a smartphone device. This allows the user complete control over where and how they consume their media.

One thing that streaming services are known for doing well is continually updating content and even creating original content. Cable providers usually stick to what each of the channels over, so there isn’t as much room for originality or freedom of choice.

There will always be a place for entertainment in this world, and as a country that produces so many amazing films and television, we’ll never tired of being entertained at home. Although the cable companies as we once knew them might be coming to an end, a new ear of cable providers will be able to fulfill more of our media needs than we ever thought possible. 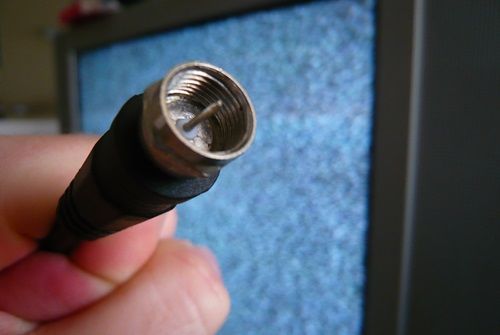 Many users of streaming services gladly have more than one subscription going that allows them to view more, whereas cable users only ever relied on the one service. If cable is able to add some of the features that streaming services are now so popular for, they could easily bring back a majority of users who are following the cut the cord trend.